Since the first conference held in Marseilles in 1982, ICLP has been the premier international conference for presenting research in logic programming. Contributions (papers and posters) are sought in all areas of logic programming. For more information about ICLP in general, you can also check previous ICLP conferences. ICLP 2008 will be held in the city of Udine, the capital of the historical region of Friuli, Italy. Conference Poster 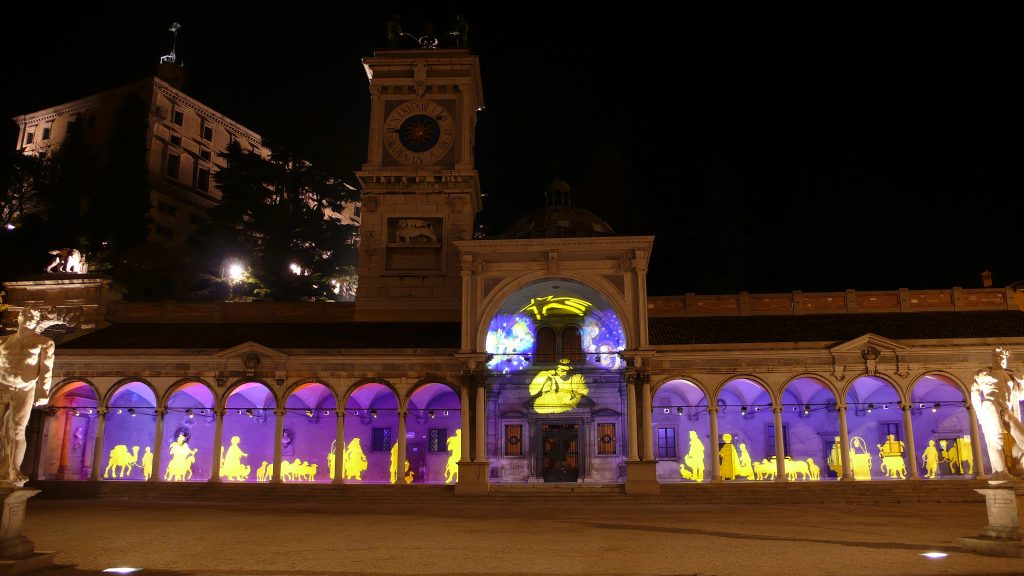 and the four tutorials

Moreover, the special session on 20 Years of Stable Model Semantics was an invited session with position papers:

The conference program included a visit to museo diocesano and Tiepolo’s paintings, a travel and visit to Villa Deciani, and a social banquet.

Complete list of regular contributions is available from the DBLP Database